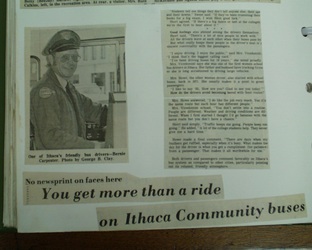 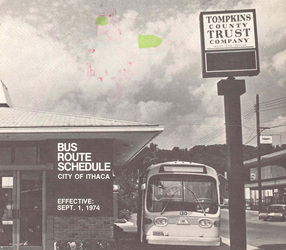 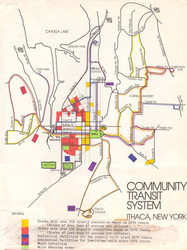 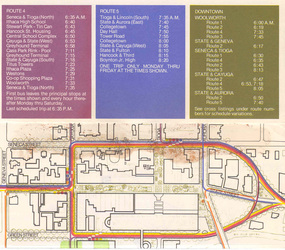 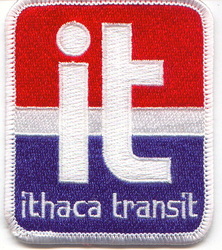 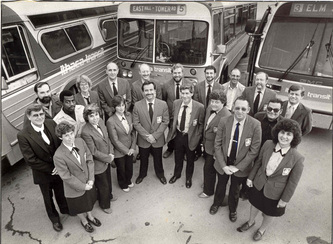 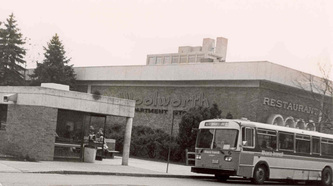 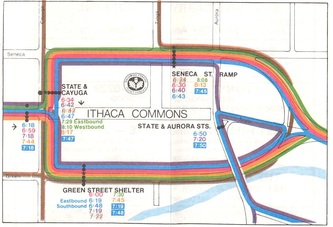 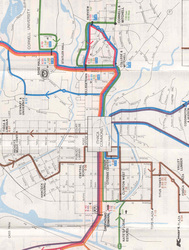 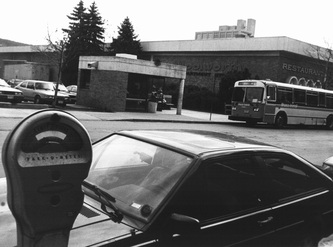 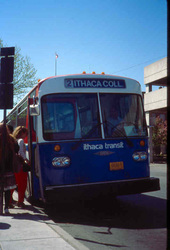 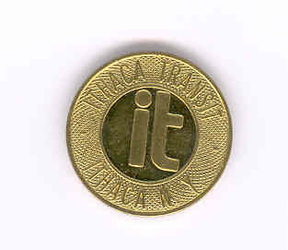 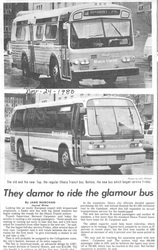 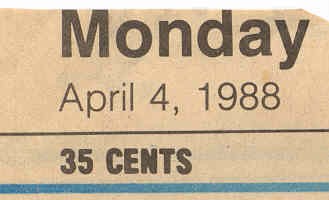 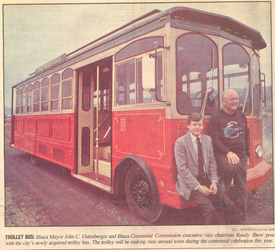 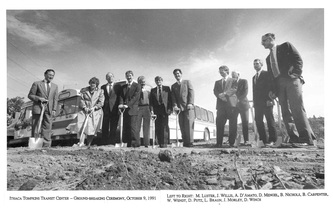 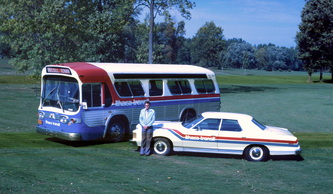 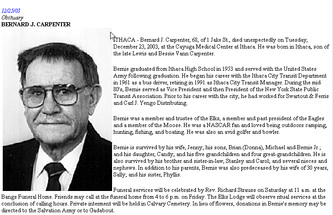 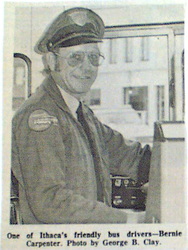 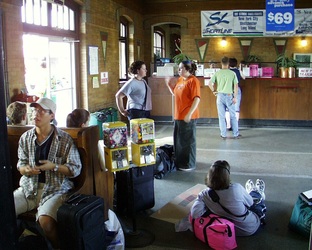 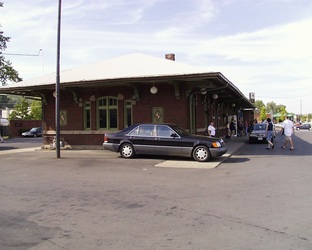 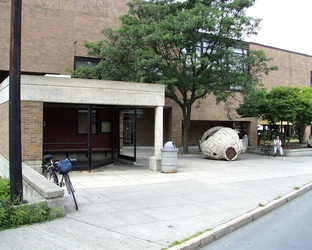 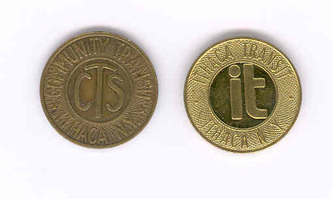 Bernie Carpenter worked for the Ithaca Community Transit System in 1962 as a bus driver. Community Transit System was Ithaca's new municipal system which succeeded a failing private bus line. In 1962 Bernie was a popular driver who was later assigned supervisory responsibilities as Head Bus Driver. Over the next 30 years he worked his way up to Acting Superintendent of Public Works. From 1974-1976 Bernie worked to recreate Ithaca's bus system with a new route design, system name, logo, graphics, system maps and schedules, tokens, fare collection system, new buses and passenger shelters. "Ithaca Transit" was unveiled in 1977 with bold red, white and blue graphics. Between the years of 1974 and 1983 ridership more than doubled.

Bernie was a showman in the best possible sense - a visible community advocate and spokesman of the virtues of professional transit service. Ithaca Transit ran a go-car bus in city parades and proudly showed off new buses to the media. Bernie was a strong supporter of the New York Public Transportation Safety Board and was proud that Ithaca Transit was a model of small system safety planning and operations. In 1985, Ithaca Transit won APTA's top safety award from a field of 176 systems in the small urban class of 30,000 to 100,000 people.

Bernie was also a founding member of New York Public Transit Managers' Association (the predecessor to NYPTA), served on the Board of Directors and in the offices of Vice President and President. Bernie was a strong advocate for State Transit Operating Assistance funding, state dedicated capital funding and enlarging NYPTA membership to include regional authorities and the MTA.

Bernie passed away in December of 2003. He will be missed by us all.